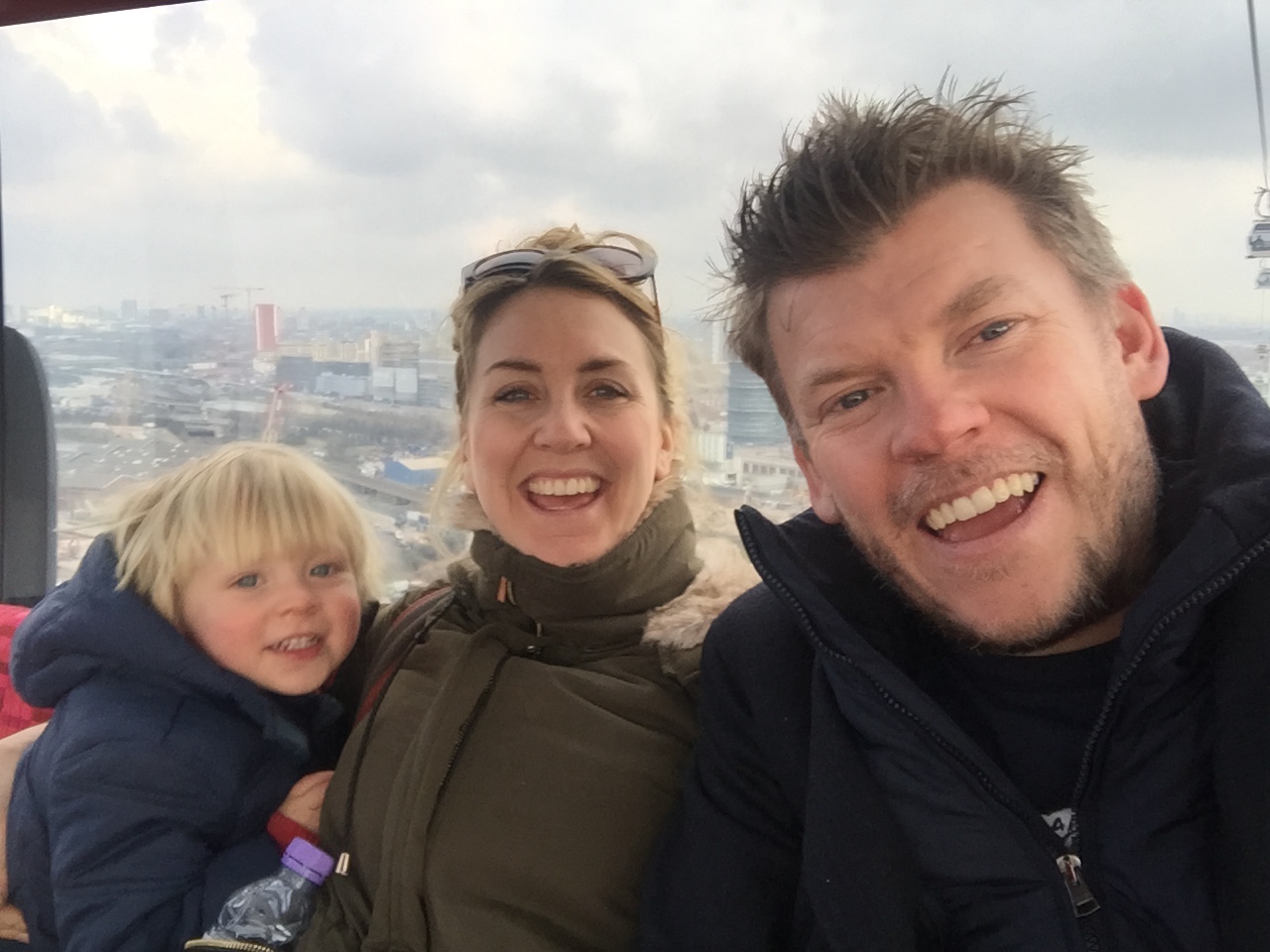 EXCLUSIVE: A top Australian TV director, who has worked with the stars including Jerry Lewis and Jamie Oliver, is flying to the UK this week in an attempt to see his son with CBeebies star Katy Ashworth.

Speaking exclusively to Fathers4Justice, Ben Alcott said he hadn’t seen son Charlie in over 4 months, and that CBeebies star Katy, had been denying him access, and was even limiting FaceTime calls to just twice a month.

Responding to a recent article about Katy in the Daily Mail which implied there were no access issues, Alcott says both he and his family feel like they have been ‘erased’ from Charlie’s life and that Katy has now moved to Manchester from London after becoming pregnant, which makes contact even more difficult.

Katy had previously been accused of abducting Charlie from Australia back to the UK, but a family court judge later ruled in her favour.

Ben says that he was denied access to Charlie over Christmas because his son was ‘too busy’ and that Katy is now refusing to agree to any further contact.

Said Ben, “I’m tired of sitting in silence, fighting to see my son, while she is painted as a the patron saint of children. Nothing could be further from the truth.”

Ben has now approached Fathers4Justice for assistance in his case.

“The living bereavement of losing contact with his son has caused Ben and his family considerable distress. This is nothing less than state-sanctioned kidnapping. Further, any form of contact denial puts children at risk of emotional harm.”

“We hope he and Charlie and reunited in the near future, and that this matter can be resolved amicably for his sons sake. We believe the best parent for a child, is both parents.”

Read More In The Daily Mail:

The ex partner of CBeebies star Katy Ashworth has spoken of his heartbreak at being separated from the couple’s four-year-old son – who he says he hasn’t seen in four months.

Australian television director Ben Alcott, 44, says that the children’s television star is constantly ‘moving the goalposts’ with regard to him spending time with four-year-old Charlie – in spite of a contact order being in place.

The couple met in 2011 and their son was born in October 2013 but separated in 2015 with both claiming the other had had affairs.

A bitter public battle for custody ensued, with Charlie now residing full-time with his mother in the UK while his father lives in Australia.

Now Ben says he has become so desperate to see his son he has enlisted the help of Fathers4Justice.

Initially a court order prevented the presenter from being named while the case was ongoing and she was simply referred to as a ‘mystery BBC star’.

The ID ban was overturned by a judge at London’s High Court after her victory.

MailOnline revealed last week that Ashworth has moved in with her boyfriend joinery firm boss Mark Cooper in Stretford, Greater Manchester. The couple moved into their home, not far from the CBeebies studio at Salford Quays, last summer.

However, the popular presenter’s former partner has accused Ashworth of not sticking to the couple’s contact order – and says he now hasn’t seen his son for four months.

Speaking to MailOnline, Ben said: ‘I haven’t seen Charlie since the end of October, I’ve barely spoken to him. Since she moved in with Mark, my contact has basically been zero.

‘I had planned to come over at Christmas but Katy wouldn’t let me see him on Christmas Day because he was “busy”‘.

Alcott says the relationship has broken down to such a degree that contact is organised only through lawyers and had become a ‘contest’.

He says he tries to visit the UK four or five times a year, with flights costing around £4,000 a time but is often frustrated at only being able to see his son for a couple of hours at a time.

Alcott says: ‘It’s heartbreaking. Explain to your child why you’re giving them their Christmas presents in March.

‘I feel it’s destroying my relationship with Charlie. It’s a nightmare.’

Alcott, who’s considering re-locating to be nearer his son, says at his lowest point he called fathers’ rights organisation Fathers 4 Justice who have supported him in the last couple of years.

Nadine O’Connor, International Campaign Director at Fathers4Justice told MailOnline: ‘We have been assisting Ben Alcott in his ongoing efforts to see his son Charlie.’

‘The living bereavement of losing contact with his son has caused Ben and his family considerable distress.

‘We hope he and Charlie and reunited in the near future, and that this matter can be resolved amicably for his sons sake.

‘We believe the best parent for a child, is both parents.’ 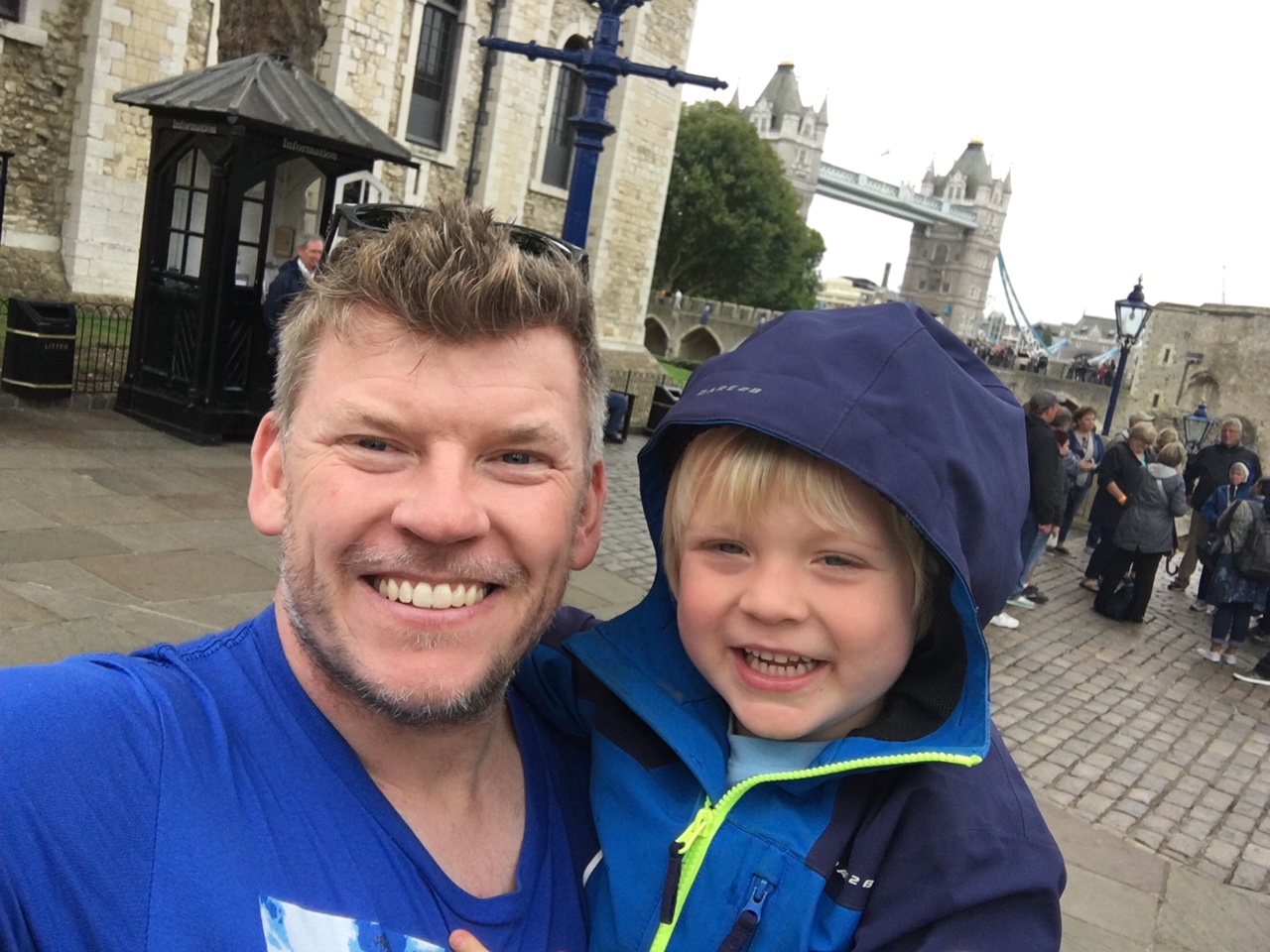 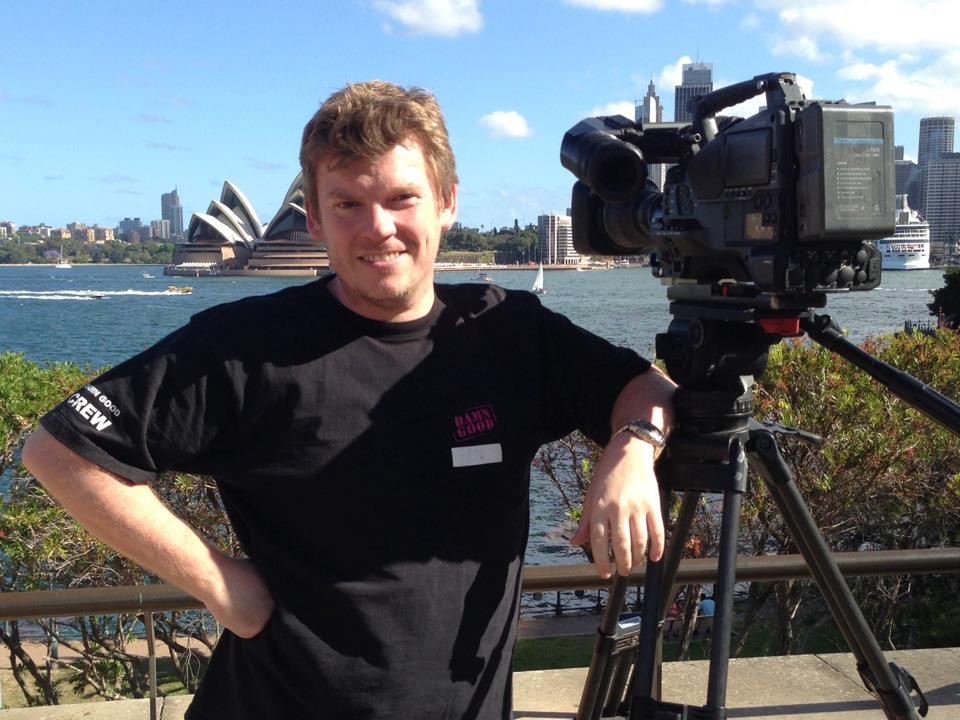 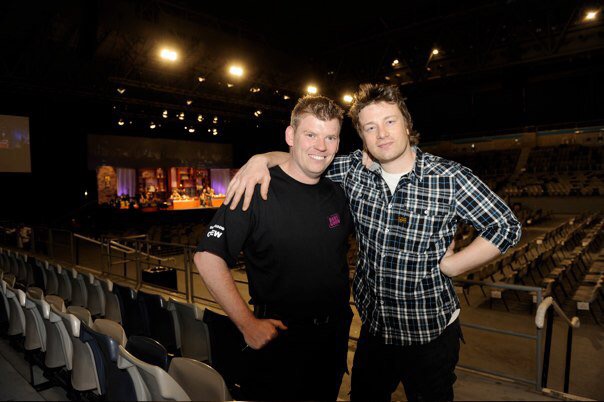